Now I’ve never really been “bullied” so I don’t know if I could give the right advice. I’ve had a few rumours here and there and then the occasional backstabbing and all. But isn’t that like pretty normal? It really shouldn’t be but that’s how things are. I’m talking about the whole everyday bullying. Physical or verbal. There were 3 guys who gave us a really hard time and honestly when I think about it now, they just wanted our attention. My teacher told me to not reply because that’s what keeps them going. And it was pretty hard not to. But let me tell you, it does actually help. I have a few other tips and comebacks I would like to share with you today but before we start, this is a collab with Abel (her name isn’t really Abel but she’s obsessed with The Weeknd so 😂) She’s doing Surviving The School Year which I totally need. So press this link and read it after mine because I’m so important. Lol I’m kidding. Read hers first while I go knitting. It was so good right? Okay now let’s get started.

1. They may not be realizing it.

Ever wonder how people always talk about how people have bullied them in the past but no one ever admitted to bullying someone themselves. That’s probably because they might not even realize that they’ve hurt someone. Not gonna lie, I probably hurt guys and girls’ feelings before. I’m not even sure that counts as bullying but sometimes others might put you down without even realizing.

2. Put yourself in their place.

There’s also some people who do actually realize what they’re doing but just think it’s okay. Put yourself in their place. They may be insecure and desperate for power. Maybe it was something at home or they grew up with abusive parents so they grew up to be just like them. So if anyone ever picks on you, instead of taking it to heart, be open to the idea that they may be suffering from lack of love or hatred in their life.

Hey everyone I’m Selena. But seriously, this is so true. Have you guys watched the live action version of Cinderella. Remember that one part at the end where Ella said “I forgive you” to her stepmother. Honestly, I was so touched. Like after everything she did to her. Forgiveness is an amazing thing y’all. And same with smiling. Bullies just want attention. So if you can’t handle giving them no attention, give them positive attention.

4. Talk to them alone

Most bullies come in packs because they aren’t as powerful alone. So if you get the chance, pull the main one aside and have a talk with them.

I sound like corny Kelso but if you’re dealing with physical bullying or any type anyways, tell a principal/teacher. Even if they call you snitch, you won’t have to see them for 3 days. Better yet, this would go on their documents so…. let’s see them getting into university. 😂😂 I’m pretty sure they’ll change by then but whatever you get the point. 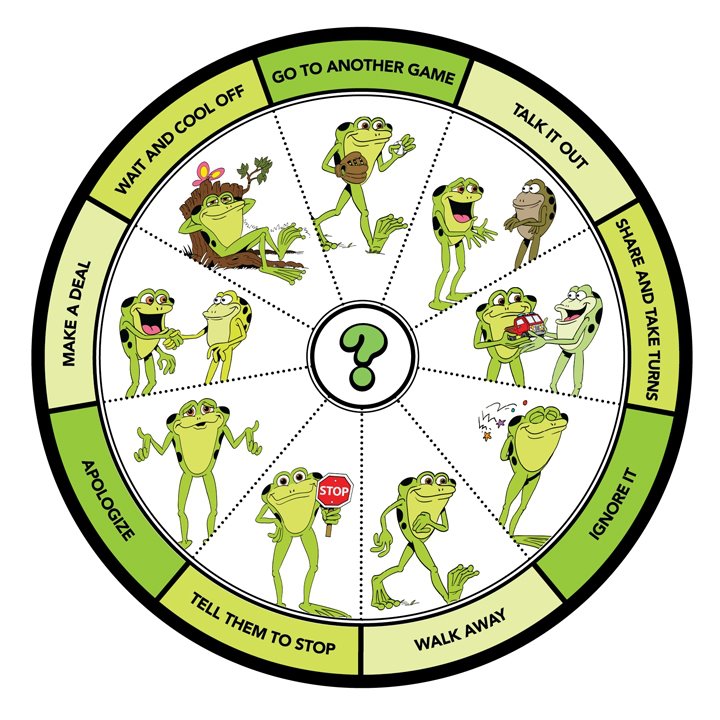 Now what is this blog without some corny comebacks? 🤔

Bully: Try to lose some weight.

Bully: *makes fun of your accent* (if you have one)

Bully: Do the world a favour and kill yourself.

You: I’m a bit busy today. Could you do it instead? *lol okay maybe that would be a bit harsh😂 *

And if you’re like me and can’t think of a comeback on the spot or end up stuttering, smile instead. It’s like the best thing ever.

Anyways if someone is bothering you or insulting you, just simply ignore them or smile at them because they’re pretty pathetic. And it’s probably just a phase. They won’t stay like that forever (i hope). If you need anyone to talk to, then girllll look no further 😂 My instagram is bayanceblogs so you can contact me there. Stay focused on your education and don’t let it get to you because they’re going to end up working at Mcdonalds while you turn into Bill Gates 😂😂. (Btw there’s nothing wrong with working at Mcdonalds. In fact, someone needs to hire me so I can get free ice cream).

Have you ever been bullied?

Let me know in the comments or dm

I’ll see you guys tomorrow with a new blog.

13 thoughts on “How To Deal With Bullies/Haters”