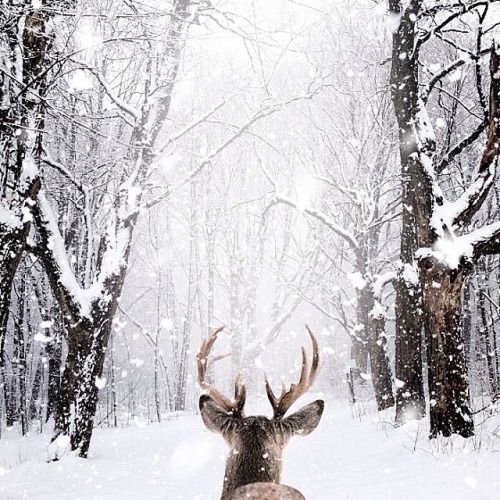 Don’t even get me started on those YouTubers that make snow look SO aesthetic.

And the movie Frozen? Oh shut up Elsa.

(who wears a dress in the middle of a fricking ice castle?? smh Disney) 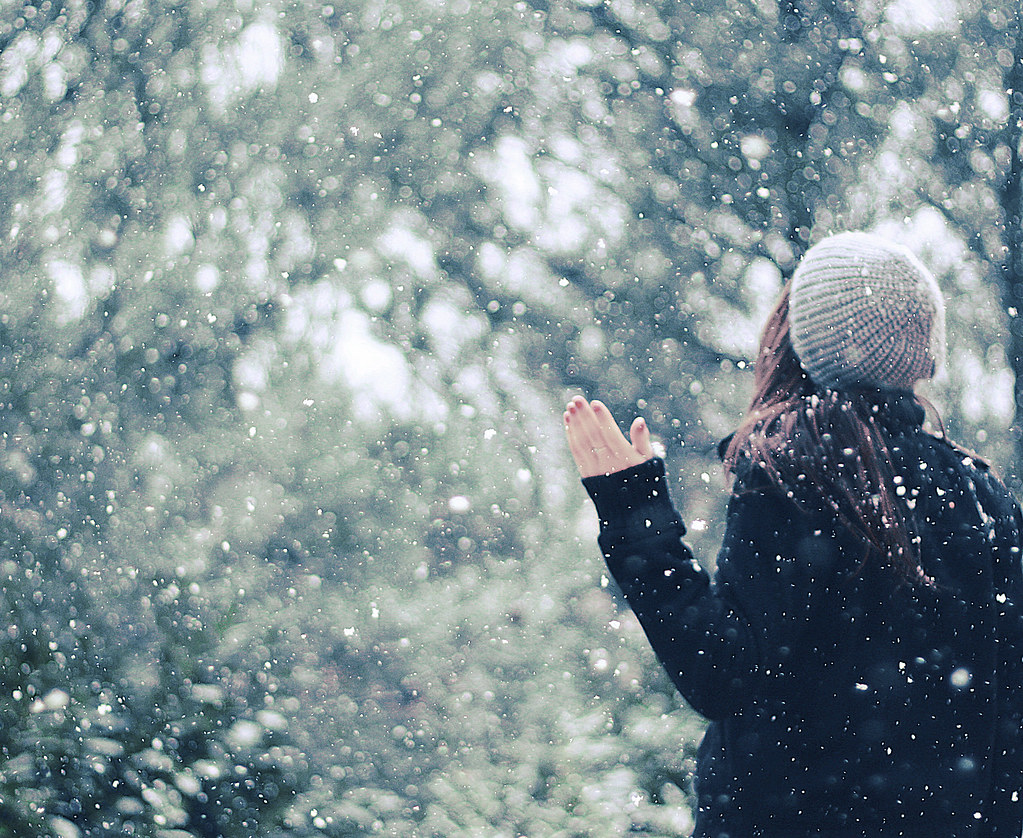 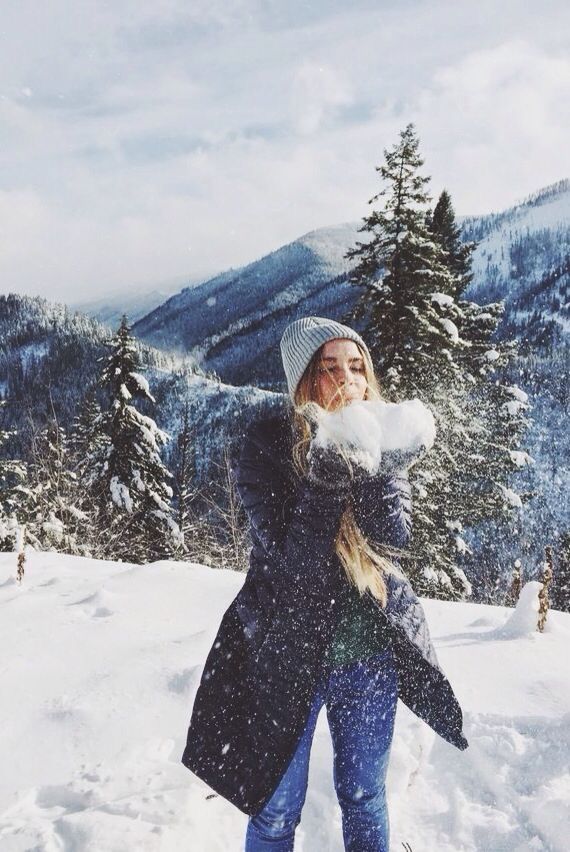 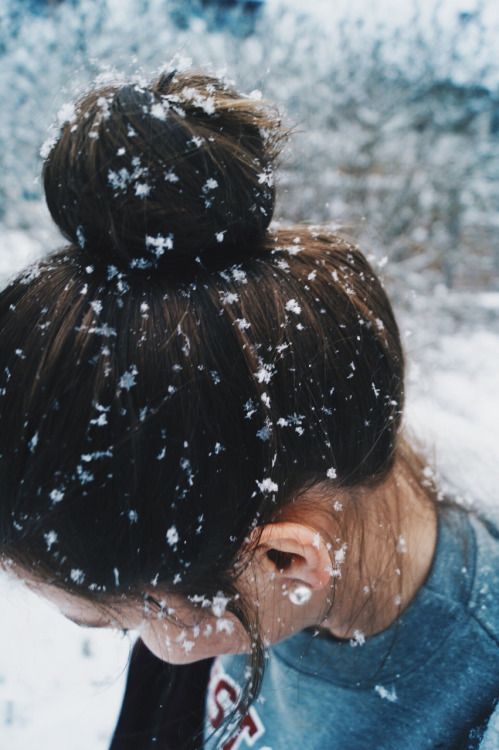 I don’t know about the other countries but in CANADA, we literally need to put on a shirt, sweater, A HUGE JACKET, hats, gloves, scarf, socks, boots and we’re STILL cold. I live in literally one of the farthest cities down Canada and I’m complaining – how does Montreal manage?? How does NUNAVUT manage??? Oh and don’t even get me started on snow pants. I don’t wear those anymore but when I was in elementary school, everyone was here enjoying their snow pants and making snow angels WHERAS I looked like a penguin!!!! This one time, when I took my snow pants off, I ALMOST TOOK OFF MY PANTS WITH IT TOO 😂😂. You guys, it’s not even funny- I HATE SNOW PANTS! But really, we all look like penguins in the winter. There’s no such thing as sTyLe. 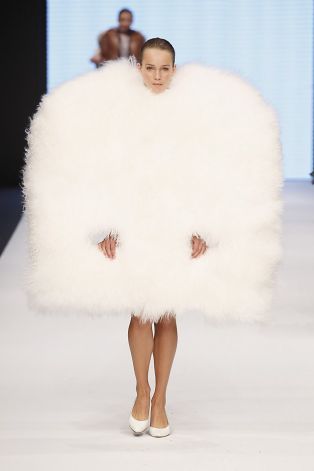 Not only do our clothes look ugly, WE LOOK UGLY! Some people actually slay the whole “looking sick” look but I just look like I’m about to murder someone like ughhhh why is winter so COLD????

I’m pretty sure it’s just me but I always look like I’m dead inside in the winter (which is obviously not true 🙂 ) But seriously, people keep asking why I’m crying and I’m like I’M NOT! Like I don’t know if it’s something in the air, or the weather, but my eyes keep getting watery.

I don’t even slay the watery eyes look either. It’s more like:

Plus my glasses get fogged up which means I need double the amount of tissues -_-.

SLUSHY SNOW IS DISGUSTINGGGG!! This basically happens when the sun melts the snow + a bunch of people stepping on it.

I don’t know who thought mittens keep your hands warm because they DON’T! There are literally holes in them like what do you mean?? Plus, the yarn/wool gets cold too so you end up even COLDER. I don’t know why but they smell bad too! Are our hands sweating? I don’t get it. They need to invent mittens that actually have heaters built into them. Sometimes you need to wipe your tears (from the coldness obviously- ) and then you literally can’t because 1. mittens are smelly. 2. the mittens probably have snow on them and 3. you can’t take them off because your hands will probably freeze and when you go to put your mittens on again, they freeze your hand even moreeee! I also hate those clumps of snow that you can NEVER get off. Ughhh. 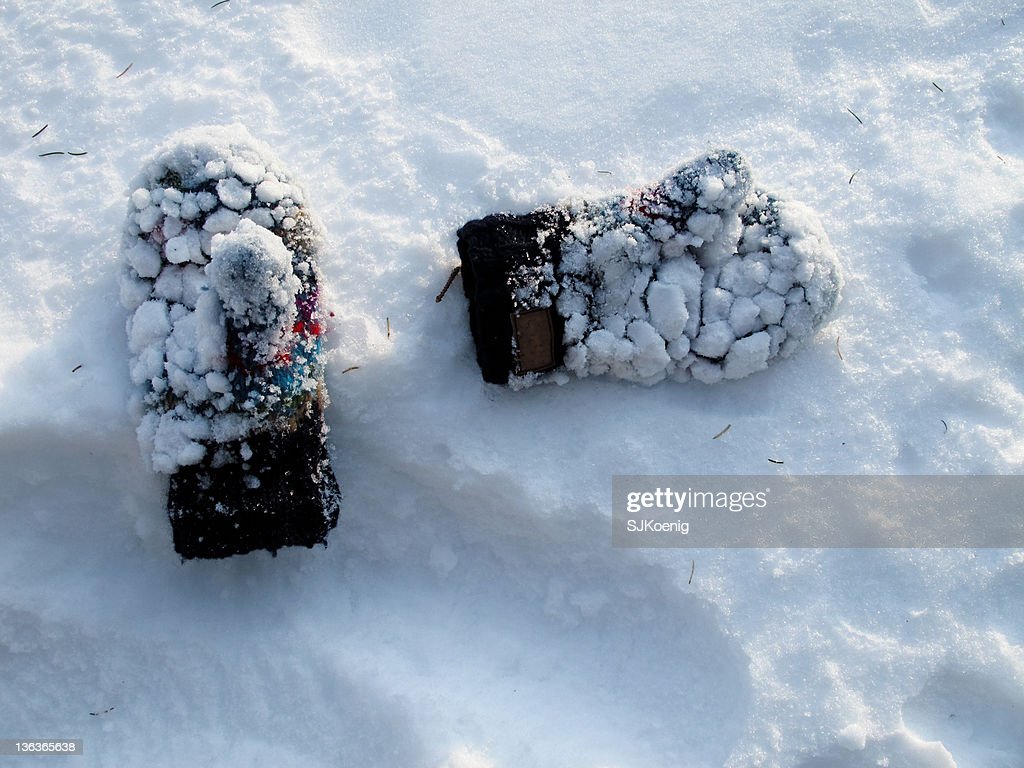 (creds to gettyimages lol wow I’m so not copyrighting)

Some of you might think “okay what about waterproof gloves?”- you know the ones that don’t freeze your hand- well guess what?? Those are always really short. Like snow comes from the wrist hole! Plus it makes it really hard to move your fingers. 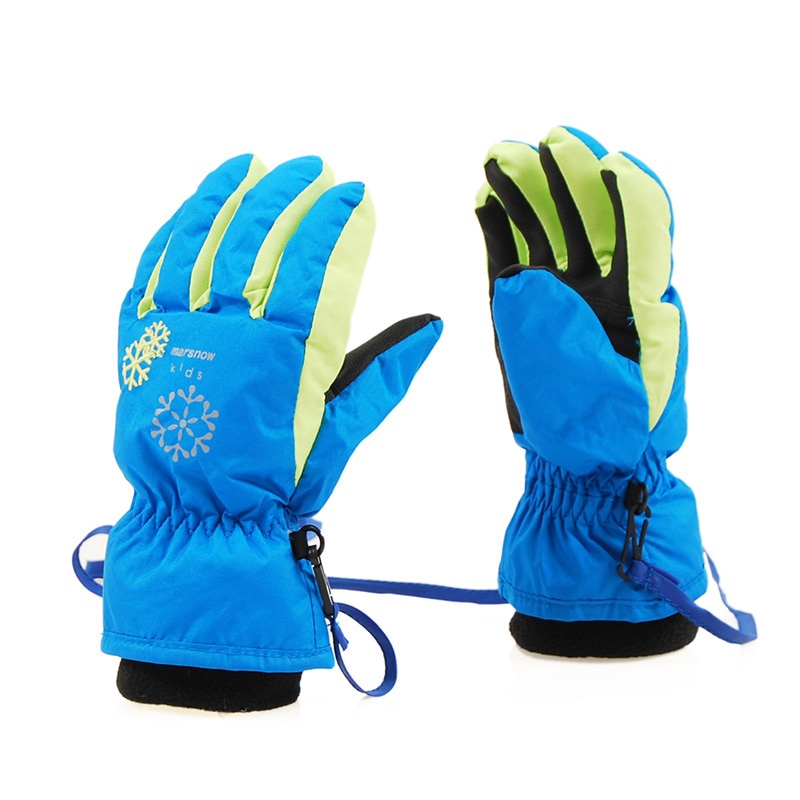 So the only hope we have left is leather glov-

4 and 5 sort of relate back to number 1 but THESE 2 ARE SUPER ANNOYING so it’s fine. One, why are boots SO uncomfortable sometimes? And two, why do they make your feet stink??? Like is it sweat? How can you sweat in the winter? Not only that, but they make your socks wet too because SOMETIMES the snow is so high it gets in your BOOTS! I feel like no one reading this gets a lot of snow like I do so you might not get it but the STRUGGLE IS REAL!

(I am sooo talented)

Okay but I do admit, I had so much fun in my elementary years doing the following:

But I don’t do any of that anymore. That was bAcK iN tHe DaY where it was the “thing” to do but now I just hate ANYTHING associated with snow. And I have to go through this every day for like 150 days??? That’s almost half the year what the heck? Can someone take me to the states please?

You guyssss! When we lived in our old house, our car would be COVERED in snow. Like it was insane. Even after you brush off the snow, there’s like 500 layers of ice!! It’s so annoying. This is more annoying for my parents though since I don’t drive but still. There’s literally ice on the road too!! Isn’t this like DANGEROUS?

This isn’t really a huge problem but when you think about it, it’s lowkey depressing. Like you come back from school and there’s literally 2 hours left of sunlight. When you actually think about it, SCHOOL IS DEPRESSING. They literally trap you in this building for like 7 hours learning things that aren’t going to help you in real life and then sending you outside to sOcIaLiZe and pLaY iN tHe SnOw!!

Either way, I don’t exercise but I play basketball sometimes and NOW I CAN’T!! Like do you want me to just chill there and do nothing? I’m literally going to gain 5000 kg this Winter.

This is probably the most self-explanatory one but it’s FREEZING! In Canada, our average is like -15!!! Outdoor recess should actually be banned. It’s pretty unfair that students have to go outside but teachers get to stay inside in comfort. Not only that, but it takes forever to get ready – especially in our CRAMMED hallways. My only way out is making the basketball team- wish me luck guys!

And that wraps it up. Actually, this will never be wrapped up because I’m going to rant in every blog I make until Spring comes. 😂 Sorry not sorryy.

The only upside to this, is my two new series I’m starting (read this if you haven’t) and I get to redecorate my blog. RIP fall designnn! By the time you read this, I’ll probably be done so make sure to check it out.

Do you like snow? (if anyone says yes after this, I think I’ll explode)

Do you hate snow? (add to the ranttt)

I’ll see you guys on Tuesday.