I know everyone reading this has at least one thing they thought was true as a kid but then grew up and found out they were totally off. Today, I’m going to be sharing 10 stupid things I believed as a child. Some are common and some are not. Before I start, I’d like to say this is a collab with CityOfQuiet. She might stop blogging soon so this might sadly be my last collab with her. 😢WHERE ARE THE TISSUES? She’s going to write about some things she believed as a kid AND stupid things she said as a kid so be sure to check it out! Anyways, let’s get started.

Yup, this is what you think it is. I used to think that doctors would cut your womb with a saw, then get the baby out. After that, they’d sew your stomach back together and you go home. I was so terrified! This isn’t too far off the alternate if the baby doesn’t come out of you-know-what but they don’t cut it with a SAW like what was I thinking? 😂

This is also what you think it is. This post is turning tmi really fast but I used to think that when you get married, you slept next to your husband, prayed for a baby and bam. 😂 As I got to grade 5, my theory sounded a bit off because what if you slept beside your little brother or something and just got pregnant like that (ew) so yeah, my older brother explained and I was scarred for a while. 😂 I used to think that you could pick the flavour your milk was (chocolate,strawberry..etc). I would always tell my mom to try and make the chocolate flavour for my siblings – smh 😂

Okay I put these 4 after each other to get the tmi things out of the way and THEN we’ll move onto “normal” kid thoughts 😂 So I thought that during a period, blood would gush out of your body like Niagara Falls. I was really confused to how I was going to take a shower or use the washroom (this was before my period btw) so yeah, turns out that doesn’t happen and we’ll leave it at that. 😂😂

*hahahah I picked red for no particular reason*

I used to watch Turkish dramas as a kid and let me tell you, those were pretty intense. Cheating, kidnapping, divorce- literally everything you can think of. 😂 So back in the day when I thought everything was real and live, it went something like this:

John: I love you Jessica

Jessica: Me too- I really want to spend the rest of my life with you.

{Scene right after that}

Natalie: John, why were you late?

John: We had lots of papers to go through today- I got you flowers!

John: I love you Natalie.

😂😂😂 You guys seriously. I thought everything was real and this thought was sadly ruined in 4th grade. 😂

This sort of relates back to the last one but you know those sitcoms like Victorious, iCarly..etc. Well I thought the laughter and ooohs were from real people watching this in a theater. But turns out it was all sound effects- which I hate by the way. Like the director adds it after every sentence even though it’s not funny.

Natalie: You look off today- what happened?

John: I got a phone call this morning that my grandma died.

Not only was I off on the map, but also on organs in the body. I feel like this is a common one though. I used to think the heart was a heart shape in the center of your heart. All the blame goes to spongebob! 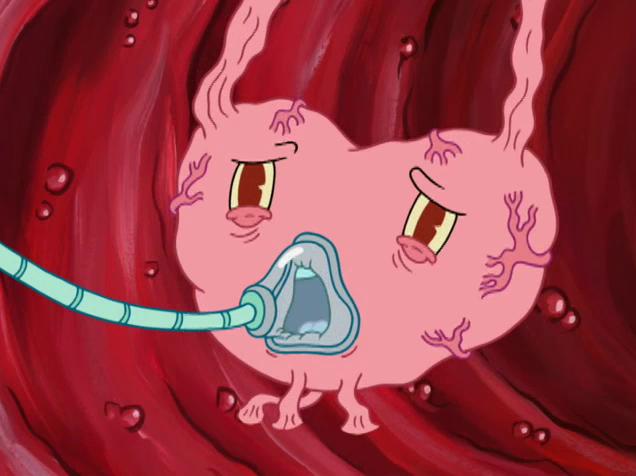 I blame this on spongebob too! I used to think the stomach took up all the lower part of your body. No small intestines, no lungs, no large intestine, it was all a storage place for food. And then when it got full, you’d use the washroom. 😂

This one only lasted a day but this one time when I lost a tooth, my brother said to close my eyes and walk around our carpet 10 times and by the time I go back to my room, there’ll be money under my bed. So I did just that and found money. When I went to put it in my “diy wallet” (which was an empty cassette case btw hahaha back in the day) – all 5 of my coins were gone and how many was I holding? That’s right- 5. So I put 2 and 2 together and realized my brother was basically regiving me my money like wow 👏 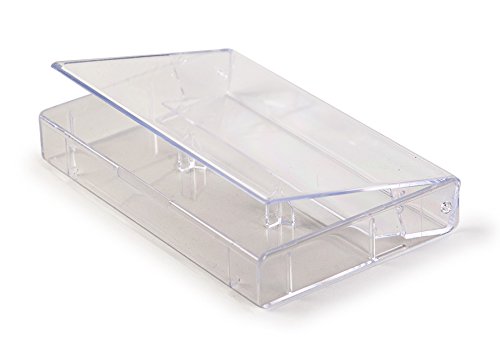 And there you have it. Let me know in the comments what you used to believe as a kid or if you had the same theories I did 😂. Don’t forget to check out CityOfQuiet’s blog post which you could go to right here. I’ll see you guys on Tuesday.

38 thoughts on “Stupid Things I Believed As A Kid”