I LOVE shopping. It’s like one of my favourite hobbies no matter what. But with hobbies come struggles, pet peeves and difficulties. Whether it’s trying to find the right deals or awkward encounters with classmates, shopping can get pretty annoying sometimes. 😂 I hope you find this relatable and it’s not just me being Mr.Krabs or an awkward potato. 😂Oh and I’m super sorry for the lack of posts lately – I’ll try to pull it together for the last 10 days. But anyways, let’s get started.

You won’t believe the amount of time this happened before. Call me Mr.Krabs all you want but there are times when it’s just ridiculous. 😂 Some stores are just very over-priced. I’ve been at Gymboree a few days ago to get a top for my baby cousin (they’re coming over to visit for a week) and there were tiny shirts that cost 50 dollars. That’s crazy considering that you can get like 5 shirts for an adult with that price. Heck, I even found a full outfit in Bluenotes for half that money. 😂 I guess maybe it’s the comparing the prices to other stores that make them look like a rip-off but still.

i swear i love this gif

Another example of a rip-off is Claires. I was in LOVE with that store as a kid but I’ve realized that all they do is stick on glitter to a $2 lip balm from China and call it a day. 😂 It’s plain mean that they’re hypnotizing little girls with their glitter and pastels to make them waste $60 in one shot when you can literally get the same stuff from Ardene that’s like a sixth in price. Wow this is starting to turn into a rant but the struggle is real.

This title is pretty confusing but you know those false advertisements on every store that have an attractive price like $10 but in the SMALLEST FONT EVER, there’s an ‘and up’ sign underneath? Those. 😂 So when you find something you think is a bargain, you end facing situation #1. It’s so annoying and when I go around to find which item was $10, it’s that one plain white T-Shirt. 😤

3. When You Forget About The “Selected Items Only” Sign

This is kind of like the one above except this sign is the full out banner in front of the store. It’ll be like ‘WHOLE STORE BUY ONE GET ONE FREE’ and then in a corner it’ll be “selected items only”. 😤 When I last went to Bluenotes, there was a “buy one get one $1 sToReWiDe” (I know, it’s a weird sale) and I totally believed the “storewide” part. So when I went to the cashier with a bundle of clothes thinking I spent way lower than I thought, I was shocked. I asked her if the whole store was buy one get one $1 and she was like yeah except the rompers, pants, cardigans, jackets, our 3 for $20 spring collection, the rack over there and the list went one until she described the whole fricking store and ended off with “but the T-Shirts and Jeans are part of our sale” like are you serious????😂😂 I ended up returning a few items until it was just two that I came into the store for.

I don’t know about you but when it comes to encountering classmates outside the school, we suddenly pretend the other doesn’t exist. 😂 At school, I can talk to anyone pretty comfortably but if I see anyone at the mall, it’s a whole other story.

I remember one time in 6th grade, I was shopping with my mom and I see a guy I know from school  I literally avoided him the whole time and made SURE he didn’t see me. You guys, I actually hid between aisles and mannequins the whole time. 😂 I didn’t even like the guy and he wasn’t even one of those pOpuLaR guys – I just hated seeing people in public. 😂 Even when it’s a friend, we say hi and part ways. (and we always part ways a few minutes later and it’s awkward AGAIN)

It’s even worse when it’s teachers – I sometimes forget that they have normal lives. This whole situation would’ve been less awkward if I was with friends but I always need to run into people when I’m shopping alone or with my mom so that’s great.

5. When The Cashier Hits You Up With A “Plus Tax”

This is probably just a Canadian struggle but ugh I hate tax. 😂 Like yes, I get that the money goes back to free health care, education and more but AT LEAST tell me how much it costs with tax. There were so many times where I didn’t have enough money on me to pay for the extra 5 dollars or sometimes it would be in my other bag and then I’d take forever pulling it out. 😂 It’s even more annoying when let’s say something’s $9.99 and you pay $20 and instead of getting a clean $10 back, I have to get like 8.64 back. Change is really annoying and I just wish tax had like a solid dollar amount instead of 30 cents sometimes and 30 dollars other times.

6. Feeling Awkward To Leave The Store Because You Bought Nothing

This one happens way too many times because,

a) I’m way too picky with clothes and

b), I always end up trying on clothes I know I’m not going to buy. 😂

It’s fine to leave with friends but when it’s just me alone, I feel really awkward. 😂Especially when the salesperson is around me 24/7. This one time I went in to Bluenotes to buy a jumper but they didn’t have long jumpers and only the short ones. I tried one of them but didn’t really like it and when I left the changing room, the salesperson was RIGHT IN MY FACE like “so how was it?!”.😂 I told her I didn’t really like the cutouts so she let it go. It was really awkward though and I was like the only person in the store at the time.

7. When The Pants You Wanted Are Too Short

Yes, I’m talking about wide pants struggles. Can someone explain WHY wide pants don’t come in all heights? 😂 Most of the ones I find go 6 inches above my ankle. My pant size is a medium but I always end up getting large because wide pants are that short. Maybe I’m the one who’s too tall but still – I’M GOING ON A STRIKE! 😂 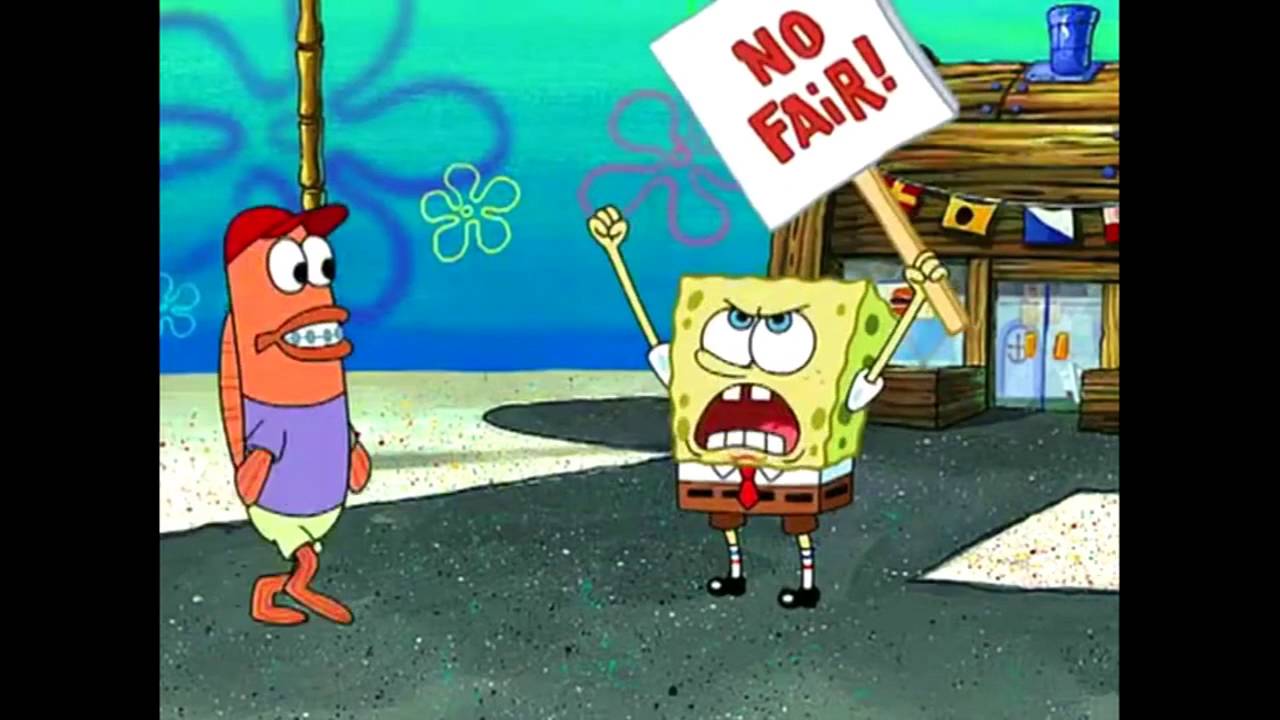 Do you relate to these struggles?

Have you been shopping lately?

35 thoughts on “Shopping Struggles Almost Everyone Can Relate To”