I’m the worst blogger ever when it comes to awards. The wonderful Trees, Bees and Things nominated me for the Liebster Award in JANUARY!! Time is literally on Formula Rossa rn. So yeah, I’m trying to catch up so I can feel accomplished before the new year. I got some cool and weird questions today so thank you T, B and T and let’s get starteddd.

It’s never too late to achieve your dreams and have you married that turkish actor yet? 😂

Oh my god wow. I’ll probably put a lot in savings, investments, charity and houses but the FIRST thing I’ll do is get a flight ticket to Paris. 😂 Jk jk I’ll probably start an organization and write a will. Wait a second…I don’t like lotteries. 😂

There’s nothing physically but maybe just get rid of the habit of running my mouth and thinking before I say anything.

My appearance – I’m never going to do plastic surgery, tattoos or anything like that. As for personality, then my cringy humour. 😂 Even though I’m a ball of cringe, my presentations and blog posts would seem off without it.

Haha that’s not too original – it sort of depends on who I’m talking to. It’ll probably be, “open the envelope in the second drawer” where I’d have my Read This When I Die letter because there’s a lot of things I wan’t to say before I die. That’s if it was directly. But my very last words will hopefully be the Shahada. Which is:

Gurlll, did you just ask me this question? There are SO many. I’m so glad I made the My All Time Favourite Movies post. 😂

Hmm this is hard. It definitely has to be a controversial topic but I’ll never get tired of talking about teen’s obsession with phones and social media…I mean snapchat? Come on now. Also, I’ll forever rant about snow, insects, mulukhiyah (a food my whole family loves and I hate), 13 reasons why, snapchat and seriously, the list goes on.

Like ever?? I bet there was a lot but nothing huge that I lied about recently. Funny story though – in 7th grade, we had drama rehearsels for this play. And the drama teacher had cookies in his office. One of our friends came in and took one and we all asked her where she got it from so we each kept taking cookies until they finished and the drama teacher came storming out like “DID YOU EAT THESE COOKIES?” and I was like ummm no. But my friend’s little sister was like “yeah they did” like way to throw us under the bus. We had to buy cookies for him and it was only 2 dollars so yeah.

I love asking people that but never know the answer for me. I’d probably say, be kind to everyone but know that you’ll never be perfect. I remember in elementary school, I’d tell myself I was going to be that perfect girl who cleaned her room and was nice to everyone but it just always failed. So accepting that but also not being too mean (trust me, I talked back so much as kid) is something I should’ve known. And stop playing that dumb game moviestarplanet. I swear that was the thing when I was in 3rd grade but it’s the reason my vision went downnn. I mentioned a lot of stuff I learned from last year in my June Wrappers if you haven’t seen it already.

I love how this question sounds suspenseful but then nope. 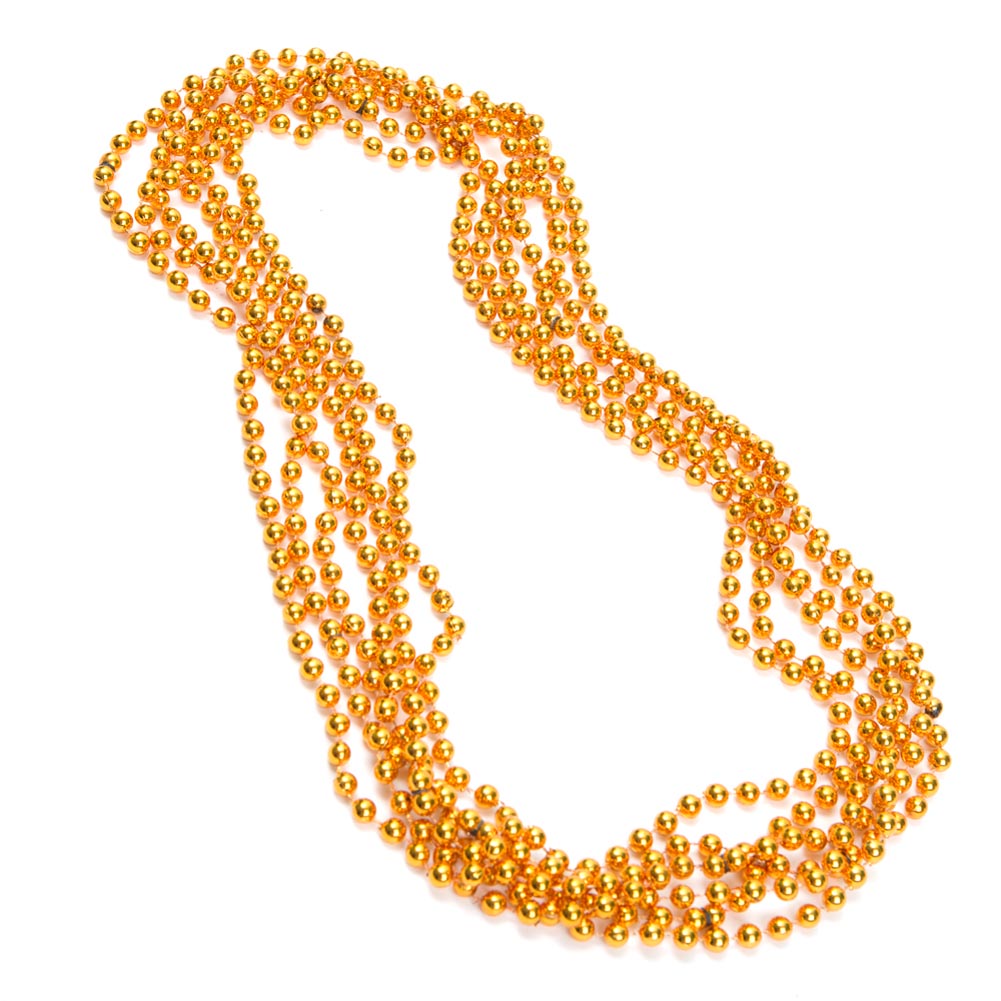 In terms of survival, I’d take a necklace and strangle the man with the rubber horse mask (oml) and take the keys to leave. But if I’m stuck here, might as well write “Bayance was here” with my favourite marker colour until I die, right? Jk bead necklace it is.

Anddd that’s all for today. No pressure but I want to read the answers to these.

Answer a question I answered?

Answer a question I asked?