I never really imagined that I’d have to make this post but with everything that happened lately, I feel the need to do so. If you haven’t heard yet, there was a mosque shooting in Christchurch, New Zealand yesterday. Muslims gathered for Friday prayer on what was supposed to be a day of purity and gathering, they were instead greeted with bullets, gore and death. In a place of worship. In a place where everyone is supposed to feel secure. For no reason other than ignorance, hatred and Islamophobia. 49 were killed and this wasn’t the first. Shootings in Quebec, demolishing mosques in Africa, trapping Muslim Uighurs in concentration camps, banning Muslims..etc. This is not okay. This is not justifiable. This is not acceptable. To anyone, anywhere. 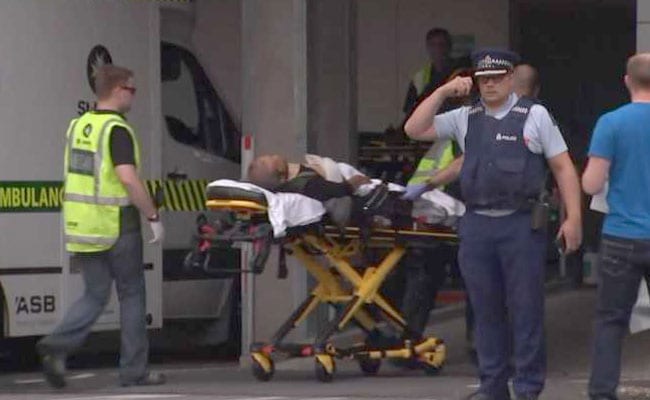 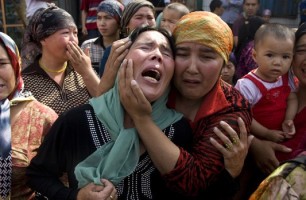 What hurts the most is the fact that whenever bombings or terrorist attacks happen in white countries like America, France..etc, the whole world is shaken. The whole world weeps. Over 3000 people, over 90 people, over 3 people. But when millions of Muslims get their homes bombed every day, when women continuously get raped in their own homes by soldiers, when innocent children are gassed or killed in their homes or schools, no one looks their way. Instead, they are in favour of the attackers. And the moment they try to defend themselves, they’re suddenly called terrorists. I’m not talking about ISIS but I’m not trying to get too political so I won’t call out any organizations today. The point is, so much injustice goes on in the world but no one gives a crap until it happens to their own kind. Truth is, we’re all the same kind. We’re all mankind. We all share this earth, we are all children of Adam and Eve and no matter what race we are or what religion we follow, no one is superior over the other. No one. I’m sick and tired of where people focus and who they blame because of how the media portrays it.

I believe one of the main reasons Islamophobia exists (or any type of discrimination but mainly this one) is because of misunderstanding and lack of education. People misinterpret the verses of the Quran, they lie about the prophets and there is so much ignorance when it comes to understanding context and the line between religion and culture. People read one side of the story and decide they know everything. People read one line from the Quran and now they’re scholars on the whole religion. Here’s an example.

One day, Bob decided to go camping. After roasting some marshmallows, he decided to sleep in his tent. Suddenly, a bear breaks into the tent and attacks Bob. Bob is scratched and bit and he has a serious tear in his arm. The bear lunges at him. Bob pulls out some pepper spray and sprays the bear’s eyes. Now what if you just read..: “Bob pulls out some pepper spray and sprays the bear’s eyes.”

Woaaah animal abuse. How could he do such a thing? Humans are so cruel. We need to kill them before they attack the rest of our bears.

Do you get the idea? If I give you the context and time of this story, you would’ve understood but unfortunately, we’re impatient. We love spreading hatred. We make assumptions. We take what we hear for what it is and never really take a second to think about it or double check. It’s human nature and I do it too. But acting on it can be a serious problem.

I think it’s important to fully understand something before judging it. And that goes for me too. Before I wrap things up, here are a few things you can do in your community to support Muslims during this time:

Last night, the mosque held a discussion about the shooting and religious leaders from around the city came together to speak about discrimination and injustice. The Christians and Jews who attended were so supportive and it was so amazing to come together even though it would have been better under better circumstances. Nonetheless, we were together. And I feel like it’s super important for communities to be there for one another in tough times. Whether it’s a church, temple, sanctuary, mosque..etc, places of worship need to be protected and we need to stand for what’s right. You can check the first one off by the end of this post but I’m just going to end off with one more point. 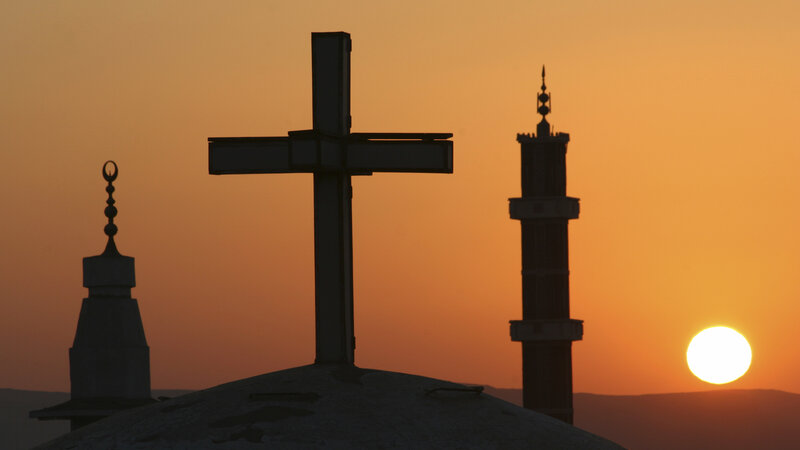 For the Muslims who are reading this who are feeling scared or unsafe after what happened, don’t fear. I know it’s easier said than done but we need to hold onto our religion now more than ever. We will not hide from it but we will stand up for it. The only one we need to fear is God and that’s it. Some of us live in places where there is discrimination but just remember that this life is a test and the martyrs around the world will not go unnoticed. Our efforts will not go unnoticed. If you’re scared to pray or wear the hijab if you’re a woman, don’t be. This society will call us radicals for following obligations of our religions and will take us as a threats because of verses they don’t understand. They will blame us for actions that others have done to ruin our image. But we need to take action and we need to speak up. We need to set good examples. We need to overcome hatred with truth and love. This life is short – don’t lose your purpose. Here are a few signs of the end times that are proven from this incident:

And this hadith is evident now more than before:

Hold on. It’ll be worth it.

I know this is a heavy post but I just wanted to get it off my chest especially after what I’ve been hearing lately. Always educate yourself. And remember when I said ask a friend about Islam? I’d like to make a future post where I address all your questions and I’m obviously your bestest (yes, that’s a word) friend, right? Jokes aside, leave all the questions you have in the comments. Anything you’re unclear about, a verse you heard that you want context on, what Islam says on a certain topic (women’s rights, marriage…etc), leave anything you’re curious about. And if you couldn’t care less, that’s fine too but I really wanted to encourage you to get things clarified instead of assuming or believing things from biased sources.

What did you think about the mosque shooting?

What questions do you have about Islam?

Thank you so so much if you made it this far. This post is a bit all over the place so I thank you for hearing me and what I had to say. Well not hearing me but you get the idea. I have a few posts scheduled this week so we’ll get back to normal but thank you again. I’ll see you in my next post.

62 thoughts on “Let’s Get Real: Islamophobia (+ *Leave Questions For A Future Post*)”