I find it fascinating what one can do with just a pencil and paper. There are some people who create stories and emotion through their drawings and then there’s me – that one potato who can barely make out a stickman (fine, that was an exaggeration 😂) But still. I can’t draw from memory – I need to look at a picture unless it’s a rose or Squidward or something I memorised when I was younger. . But there are some points when even looking at a picture can’t help the fact that there are some things I just can’t draw.  So here are some of them – enjoy. 😂

Okay what? Hands look so easy to draw but they’re NOT! Whenever I attempt to draw fingers, they legit look like noodles like what is happening? Seriously though, I can do arms and bodies but when it comes to hands, my artistic skills () decide to shut off. 😂 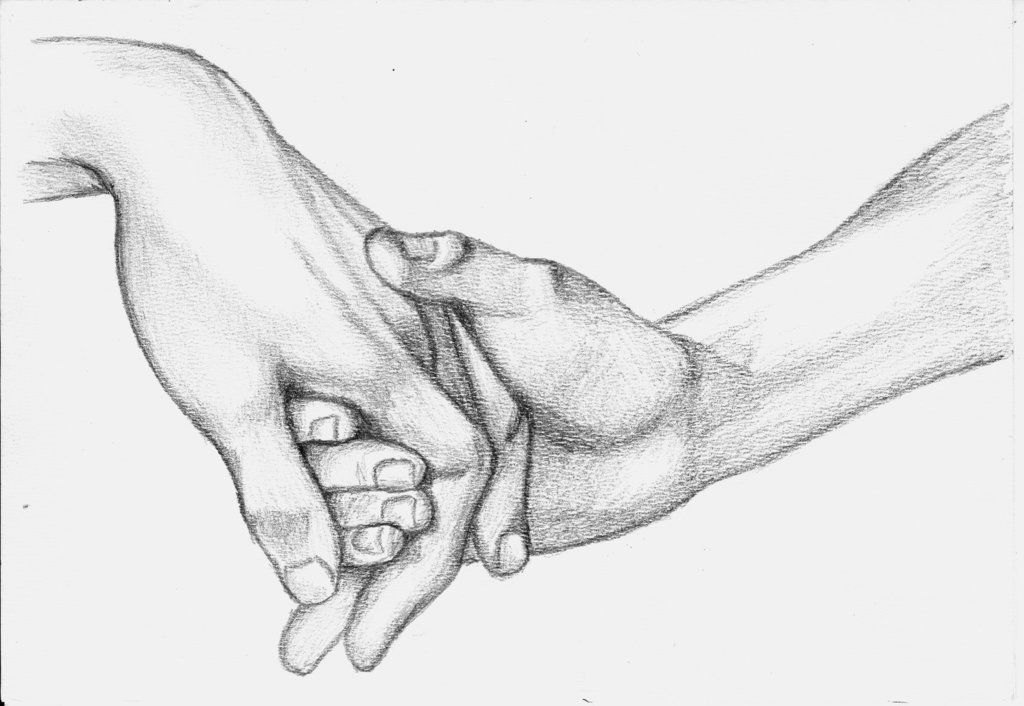 Other people vs me

Honestly, ‘what can I even draw’ is the question. 😂 Sorry guys, art is not my thing. I don’t have the patience to sit there and sketch 40 flowers in a row. I’m not good with blending colours or distance either. Art is really hard, okay?? 😂😂 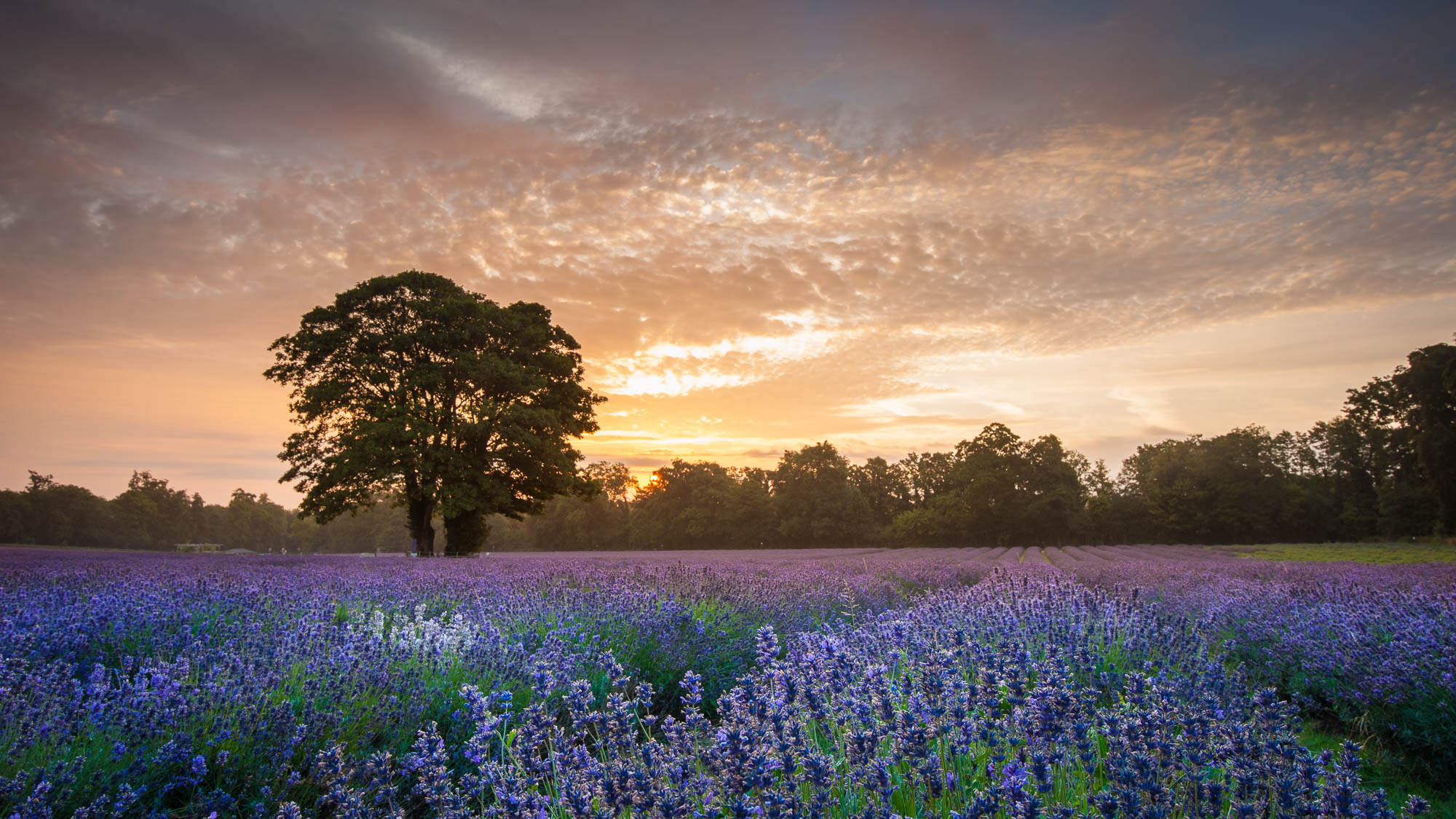 I know this is a weird one but I seriously can’t draw facial hair. It’s so hard! Every month we’re given different sketchbook assignments and I picked favourite character. I attempted to draw this guy from a Turkish drama but he had a light beard so I failed miserably. 😂 I don’t get how people can sketch texture – teach me! 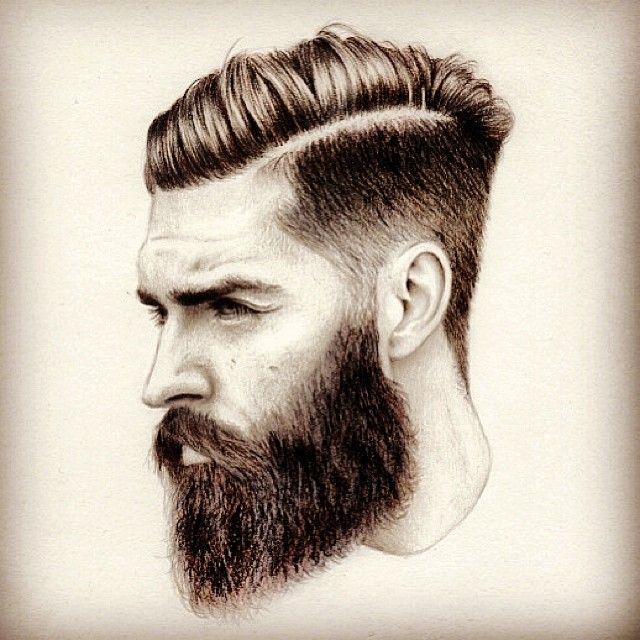 This is kind of like the last one but not facial. Men’s hair is so hard to draw. I can do female but male is a whole other story. Whenever I try the whole spiky effect, it looks like a tornado. And some guys have the timmy-turner-looking spikes within their hair which is so hard! I’ll just stick to bald guys for art assignments thank you very much.😂

loool this gif tho

Ugh I’m not sure why this is so hard for me but I always end up making the forehead too big and the nose too small and ugh the bumps in between are so hard! 😂 And when I draw the chin, it looks like Crimson Chin from Fairly Odd Parents – not even exaggerating! 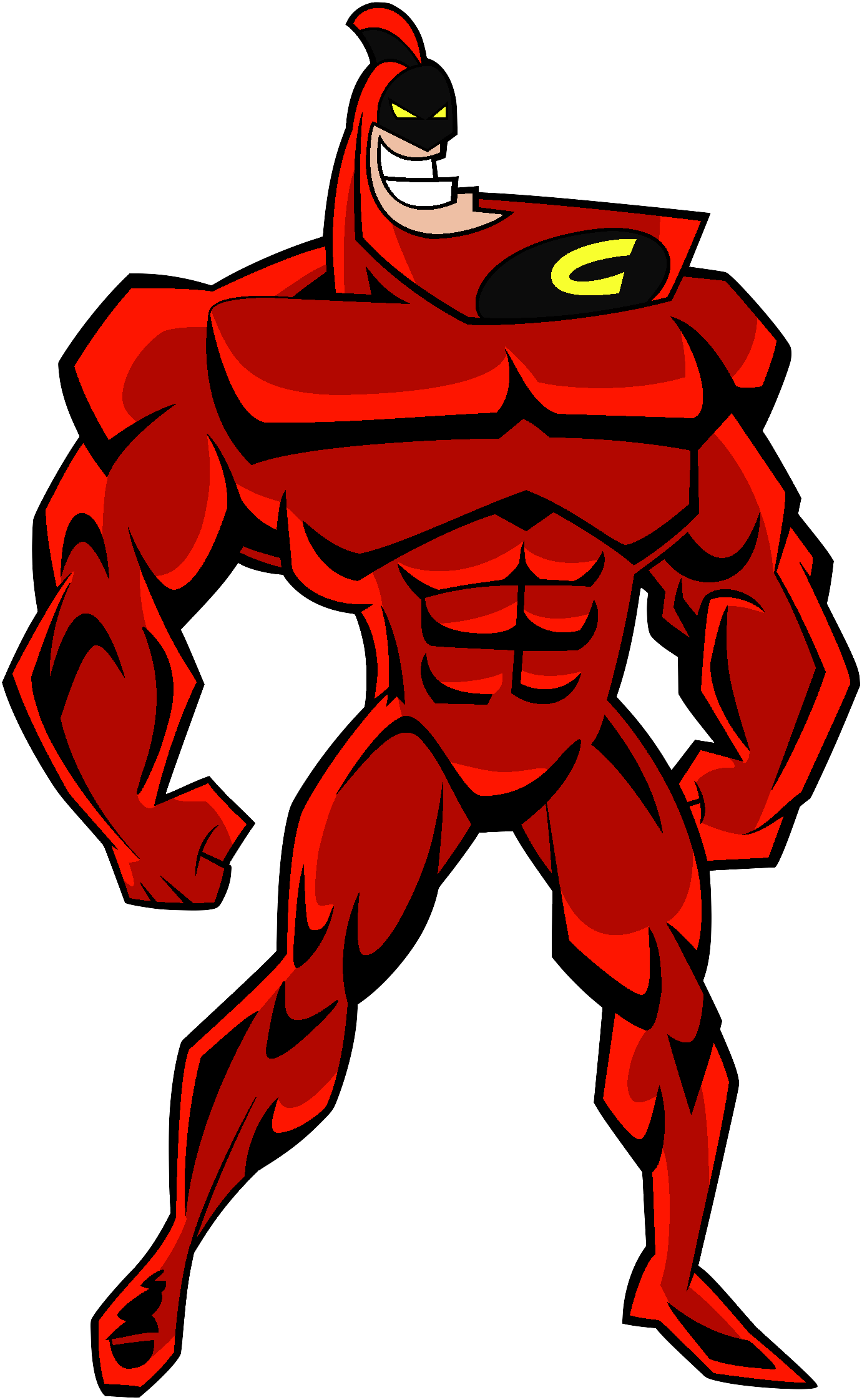 Now this list can go on for days so let’s just check the list of things I can draw.

okay I’m getting a bit too optimistic. 😂😂 You get the idea.

Oh well, turns out no one’s good at everything, and I guess this is one of those things. 😂

What parts do you struggle drawing?