Eight minutes and fourty-six seconds later, George Floyd became the turning point of racial justice in the United States and the rest of the world. This past week was overwhelming. Hundreds of conversations sparked up in our family and every news article was filled with the news of protesting and black lives taken away in late May at the hands of police brutality.

From what I’ve read and grasped, 46 year old George Floyd was reported to have used a fake $20 bill at the local variety store and was arrested by police shortly after. Though there was a controversy over whether or not Floyd resisted, police officers pinned him to the ground and one of them pressed his knee into Floyd’s neck for more than eight minutes. I have watched the video and throughout, Floyd suffered, told the officer that his body ached and that he couldn’t breathe several times. I can’t tell you what went on in the officer’s heart but he didn’t release until it was too late. Forcing Floyd’s face into the ground, this became a clear symbol of oppression, white supremacy and injustice. The officer took this man’s life for a twenty dollar bill. An officer who is supposed to save lives. And everyone is enraged. 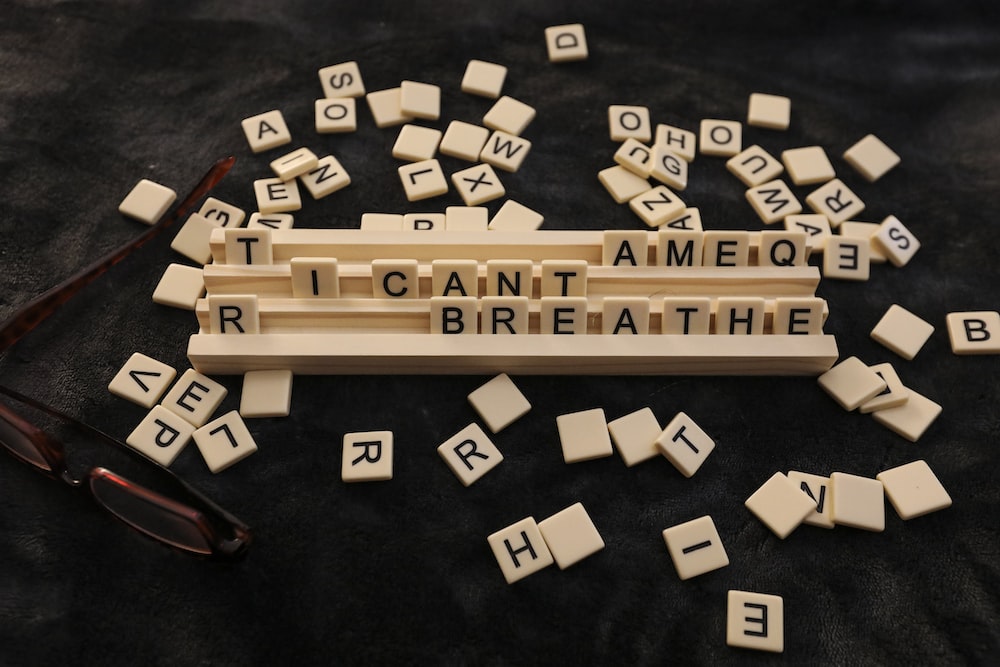 Protests broke out all over America and even around the world. In the middle of the pandemic. Police stations and cars are being lit on fire and it has caused havoc on the streets. Protestors are being arrested and pepper sprayed and many are injured. Now I am all for peaceful protesting and standing up for protests, but I will draw the line here when I say that killing innocent police officers because some of them are horrible is an issue. Assuming that ALL police officers or just that ALL from any group is bad and deserves death because of a minority of their actions is just adding to the problem. 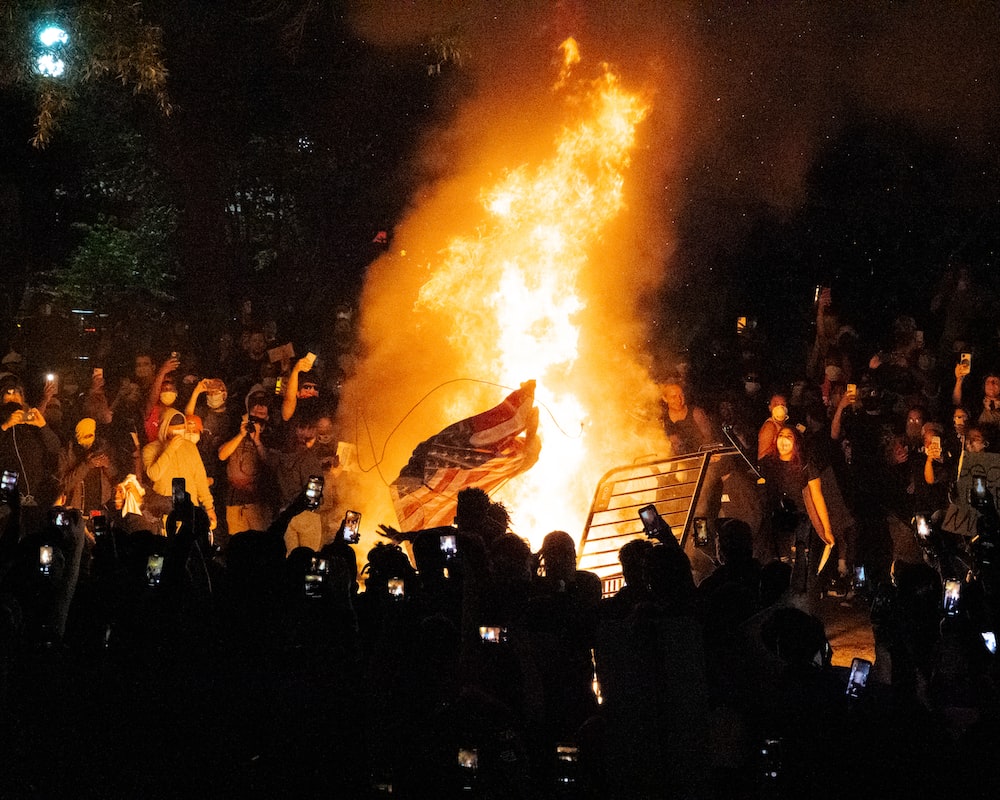 My close friend is African-Canadian and we have been talking about this issue for a while. Because I’m not black myself, I asked her to send me voice notes if she wanted to add anything to the post and I paraphrased it below:

“Let’s start by addressing the first issue which is police brutality. I think that many ethnicities face police brutality on a daily basis and that it needs to be stopped immediately. And I think people shouldn’t be fearing their lives taken away just because of the colour of their skin. A couple days ago, one of the senators who was black was arrested because of his race at the protest. 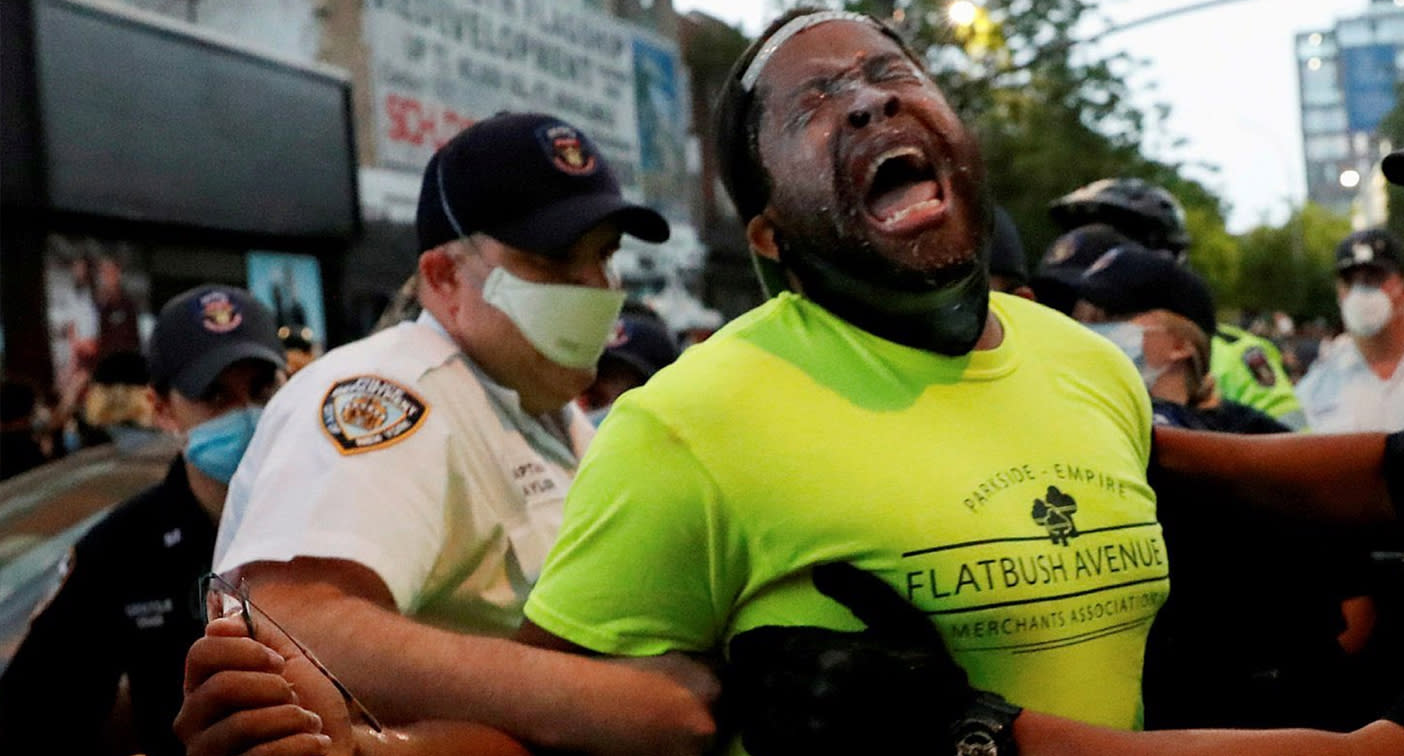 When it comes to Floyd, I see him as a good man. I feel like he could be my uncle. He was so kind to the people around him and it’s so sick to see that some people get to have their normal lunches after just murdering someone and black people are killed on the streets without a jury, lawyer..etc for acts it is unsure they even committed. It’s absolutely disgusting. How can people just stand there? But I also see that their lives could be at risk so I see where they’re coming from.

So now, what do I think about the result? So he was given manslaughter instead of first or second degree murder and I’m not mad at it because if they couldn’t find the evidence for first degree, it might be a lost cause or given a lesser time in jail.

About the protests – I’ve been seeing a lot of posts saying “Looting? How do you think Europeans got everything that they stole from Africa?” but truthfully, I think protests are needed and that if someone is violent towards you, you have a right to violent towards them and not be silent for your oppression. But for those riots, I don’t have an opinion because I understand both point of views. People are always like “black lives matter” but how are you saying “black lives matter” when you go the store and burning it to the ground when it’s owned by a black man? And it’s crazy to see to see how people want to stand up for other lives but not this one. They even burnt down a house with a kid in it!

What I mean is that the media has one portrayal. It’s either that the police is being violent towards protestors or protestors being violent towards the police. If you want to stand up for justice, stand up for it but don’t go around burning people’s homes and buildings. No matter what race, anyone can be going through oppression without you knowing. You know what’s right and wrong. This could be someone’s life savings that you burnt. It’s disgusting that some people support the violence.

I’ve even seen people lose eyes because of rubber bullets. I’ll never forget this white guy who lost his eye at the protest and so many people lost nerve function. You can see people covered with hundreds of bruises. Police officers would start some of these riots and some protesters are stealing because they’re denied access to buying milk at Target. 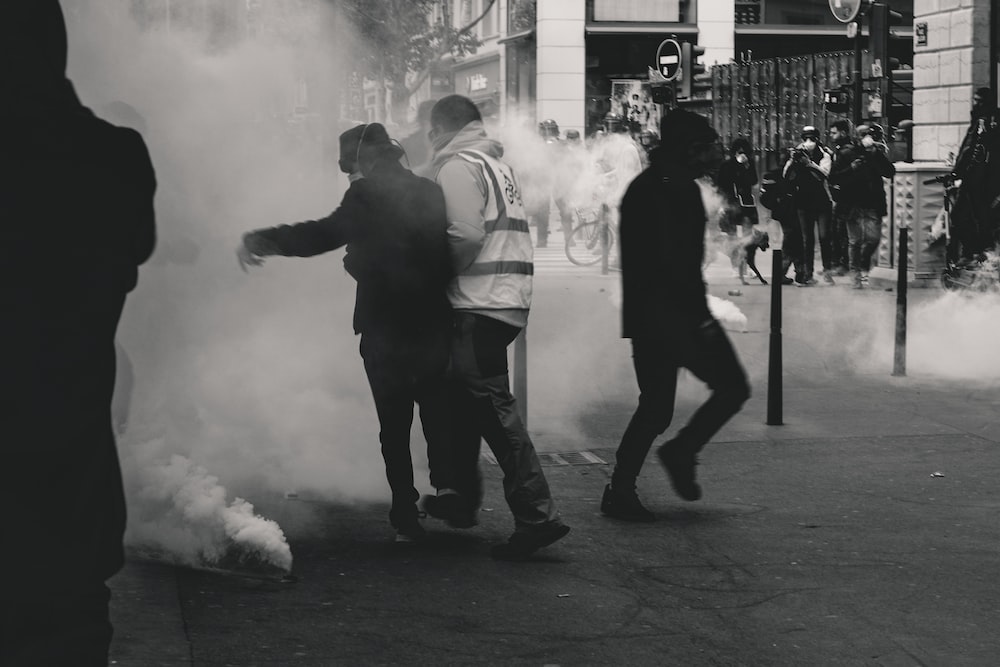 I stand up for justice but for EVERYONE’s justice. And if you don’t acknowledge that, then you’re ignorant.

Attend a protest if you can but if a riot breaks out, go home. Safety first. Justice needs to be stood for every day, not just once.”

SIS PREAAACH. All acts of injustice are wrong. And it would be impossible to deny that so many black lives were taken for crimes they didn’t commit. This is wrong. And it needs to change. But it starts with us internalizing the following things:

I want to wrap up this post with a few hadiths (prophetic sayings) and Quran verses that speak on the issue of racism and oppression as I always mention them in my Let’s Get Real posts.

“Allah the Exalted said: ‘O my servants, I have forbidden oppression for myself and I have made it forbidden among you, so do not oppress one another.'” – Hadith Qudsi (sahih Muslim 2577)

“Beware of the supplication of the oppressed, even if he is an unbeliever, for there is no barrier between it and Allah.”” (sahih Musnad Ahmad 12140)

And the whole point is that no one knows what’s in another’s heart of piety and God-consciousness so you should never feel more virtous or superior to anyone – full stop. No life matters if one of them doesn’t.

‘O Mankind! We created you from a single pair of a male and a female and made you into nations and tribes so that you may get to know each other. Surely, the noblest among you in sight of Allah is the most righteous. Allah is All-Knowledgeable, All-Aware [Surah Al Hujurat, Verse: 13]’

Racial superiority has ZERO space in Islam and I’m super proud of everyone, Muslim and non Muslim, who is standing up for justice in spite of these tough times.

My family and I are standing with you.

So sign those petitions, attend a peaceful protest, donate if you can but what’s most important is that you take this as a rule to stand up for any injustice you witness from now on – be it at home, at school, online..etc. I hope that I am given the strength to do what is right first and foremost.